The artist discusses feeling like an outsider in her hometown, honing her visual instincts, and the allure of surreality. 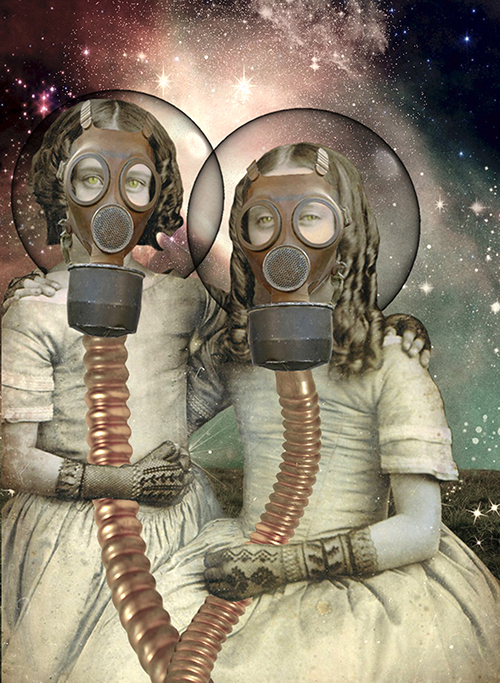 When I connect with Julia Lillard on the phone, the collage artist is at her home in Oklahoma City. Originally from Woodward, a small town in the panhandle of Oklahoma where there isn’t much to look at,” Lillard’s vivid imagination was always at odds with her surroundings. “I’ve been thirsty for art since I was born – it ’s always been easier for me to communicate with images than with language” says the artist. “But I grew up in an extremely right-wing society where I always felt like an outsider. Woodward is a predominantly oil and gas boom town where I lived in poverty. There wasn’t much to do except go to church or hang out in bars or entertain ourselves with drugs, unless you were into sports – there were always sports.” Traveling allowed Lillard to see beyond her immediate landscape and broaden her perspective.  She recalls, “I’ve traveled to the Amazon River in Peru and to Haiti – I never thought I would have the opportunity to experience something so outside the realm of my daily life. I never realized, even with my background of poverty, how entitled I am. Those trips opened up something inside of me.”

In 1991, Lillard moved to Oklahoma city where she could be around more creative, like-minded people. “I wanted my children to grow up with open minds and access to a better future” she says. “Moving here probably saved my life.”  On her 40th birthday, an old lover bought Julia her first camera. “It was the best gift ever…everything became my subject” she recounts. Working predominantly with black and white film, Julia set up a dark room in her bathroom, where she processed and printed her photographs. When she retired from her job as an analyst in the oil and gas industry in 2014, the then mother of four and grandmother of eight began creating what has since bloomed into an extensive body of surreal digital collage works. 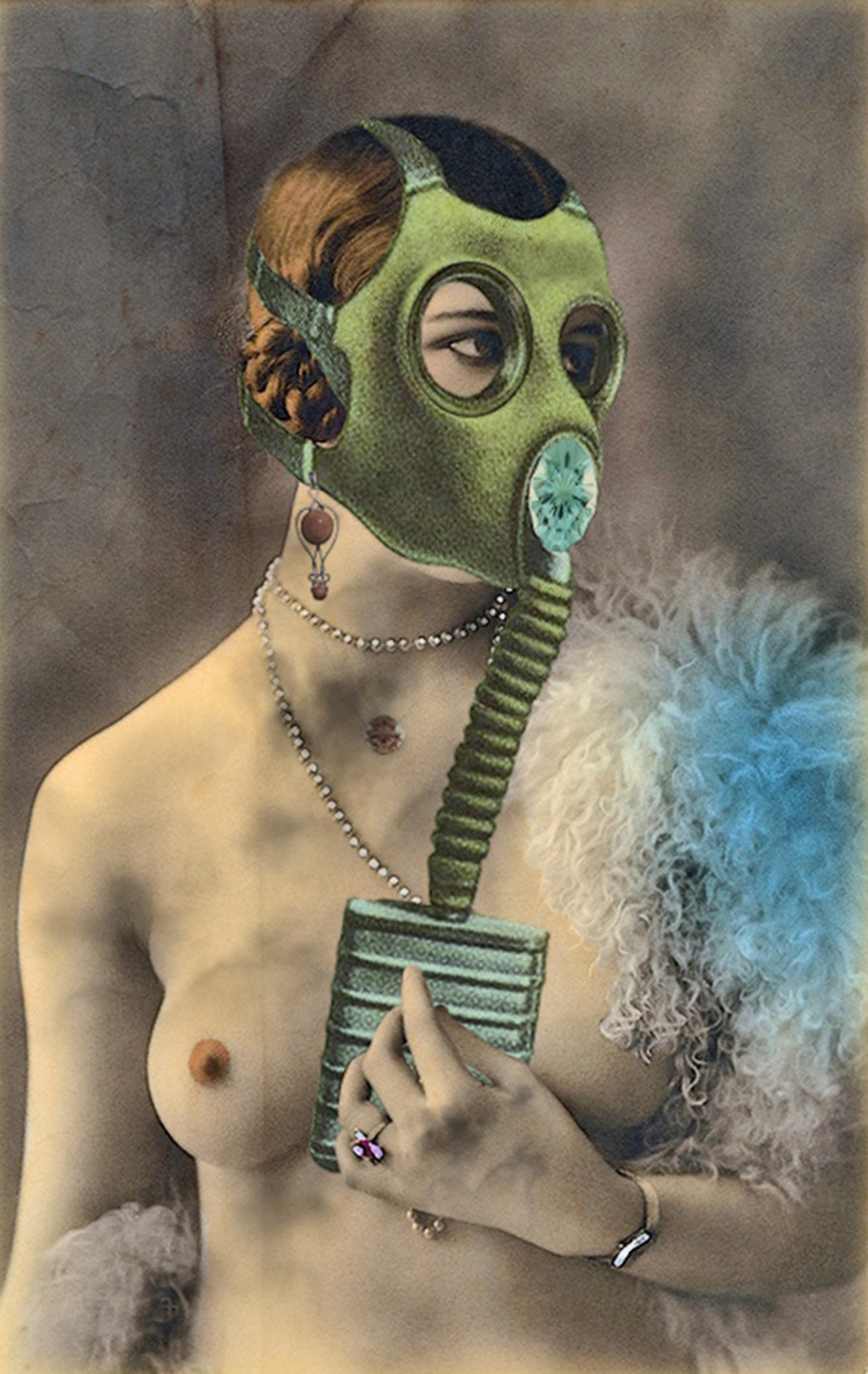 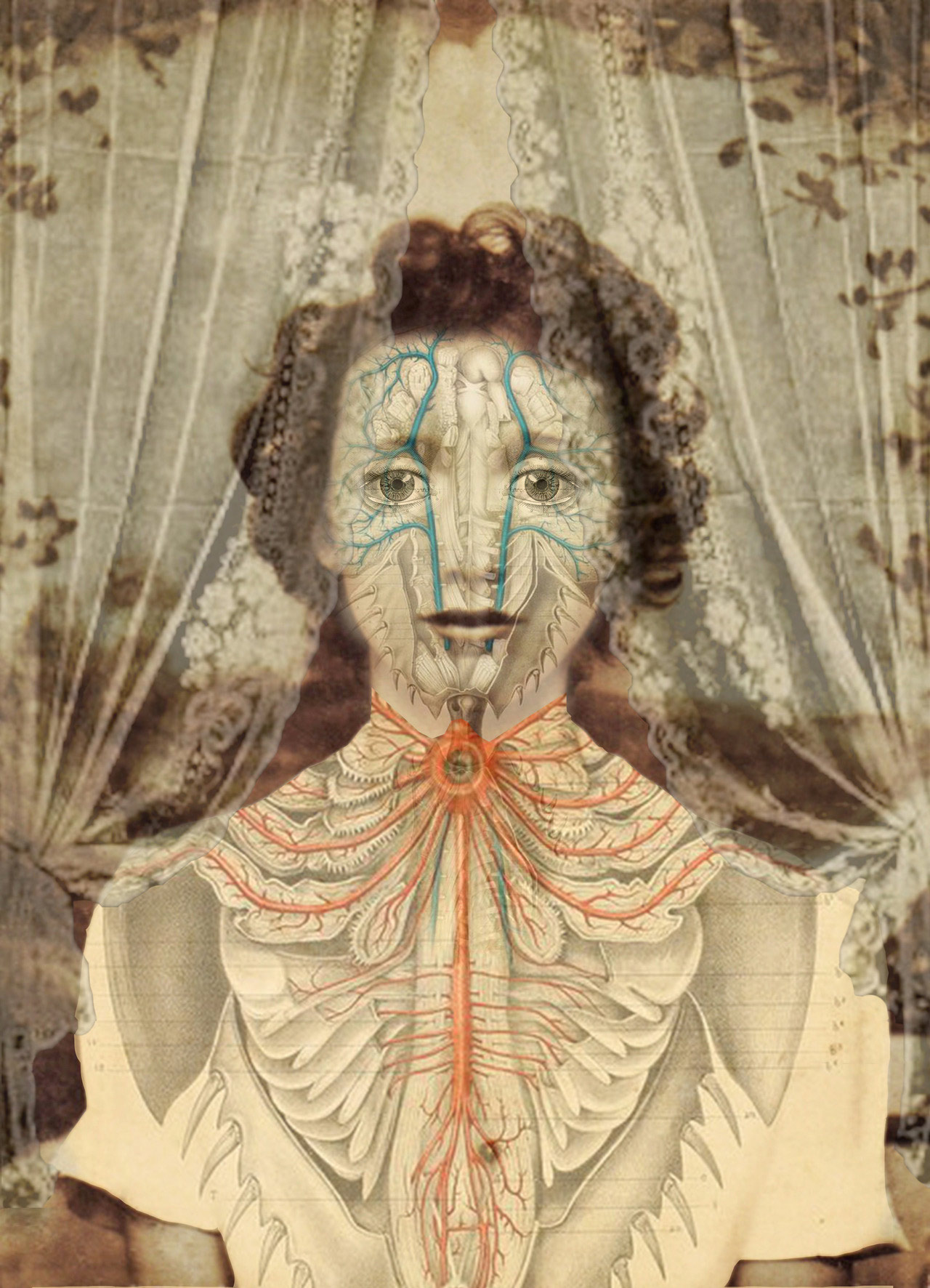 Lillard’s collages are vividly illusory, and yet there is also an uncanny realism to them. Sourcing material from vintage books and magazines, Lillard blends imagery that is distinctly retro with narratives that suggest an alternate reality. Classical figures recline atop U.F.O.s; stately women draped in pearls and furs pose wearing World War II gas masks; human bodies are topped with alien heads and television sets. In one work titled No Questions to these Answers, an expressionless young girl with a television head and a sun bleached dress stands in a desert scene, as U.F.O. beams rain down behind her, laying in their wake stems bursting with giant lemons. In her hand, she holds a smaller hand-held television set, on which is a broadcast of the scene going on behind her. This thematic layering indicates what the title so aptly stipulates: the image simply is what it is. “I don’t set out to create a narrative when I create my works,” says the artist. “I am led by aesthetic decisions, and the stories just come together.” Where the objective mind poses limits to our immediate reality, art offers us the ability to see beyond.

“I never realized, even with my background of poverty, how entitled I am.” 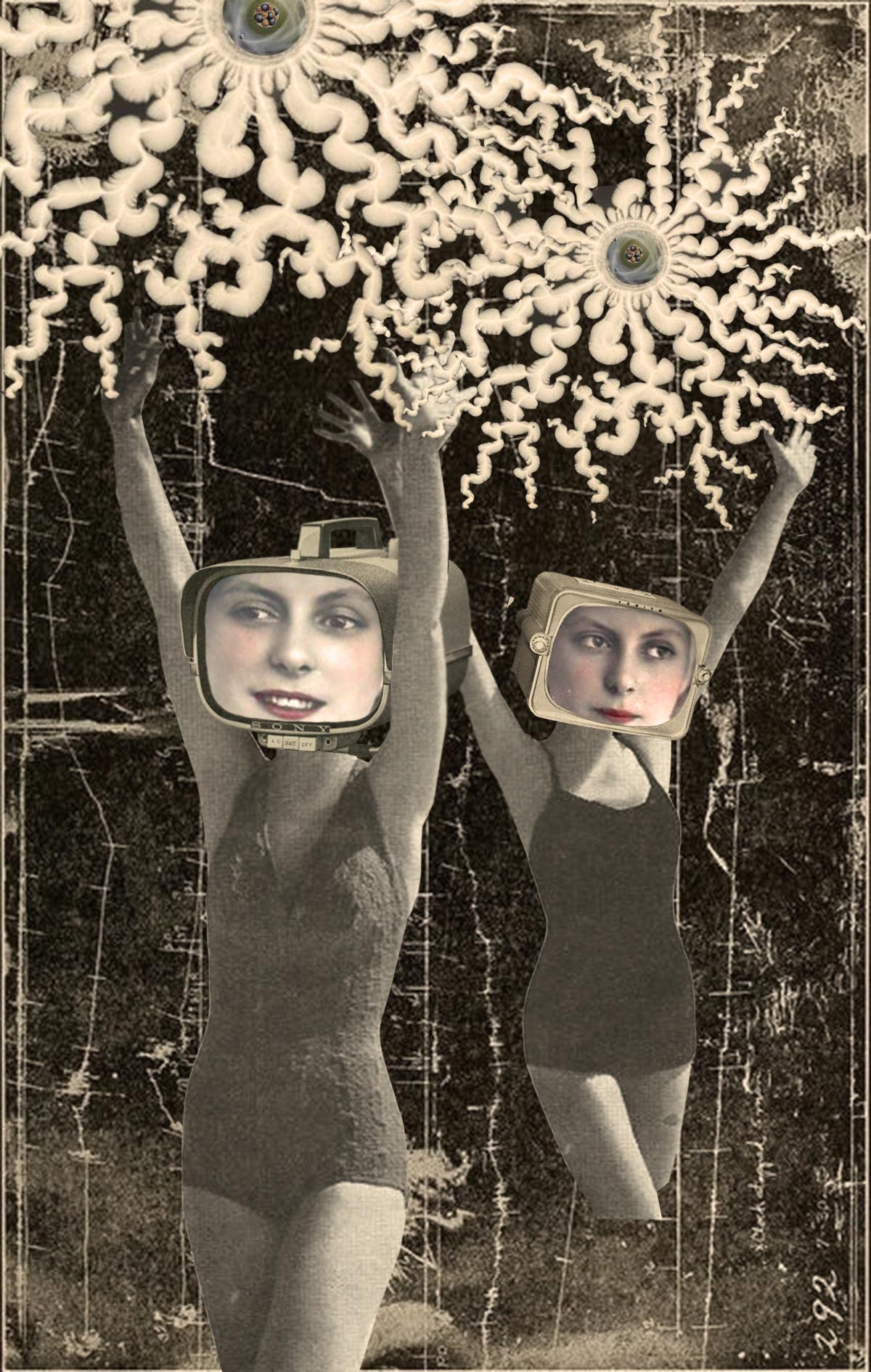 Over the course of our conversation, the news of a worldwide pandemic breaks. Suddenly the notion of the future has shifted entirely as we are faced with a collective unknown. But perhaps the future has always been unknown—it just feels more apparent. Lillard’s reflections, like her works, find a lightness in the dark. “In order to grow as a society,” says the artist, “we have to go through things like this. Otherwise, we stay stagnant. One step forward, two steps back. Maybe it takes something like this to wake us up and become more aware. It is up to us what we do with that awareness.” 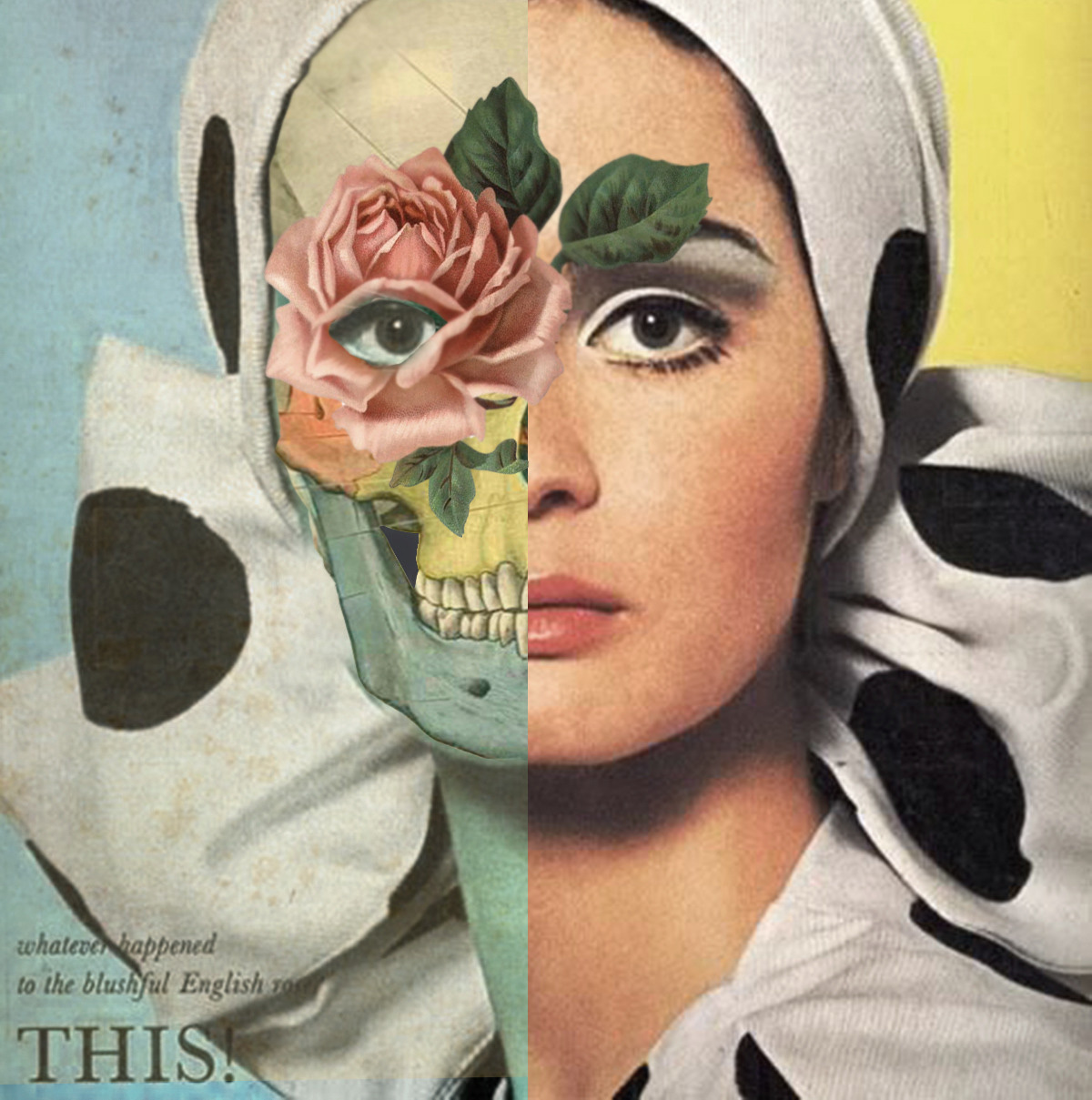 “I don’t set out to create a narrative when I create my works,” says the artist. “I am led by aesthetic decisions, and the stories just come together.” 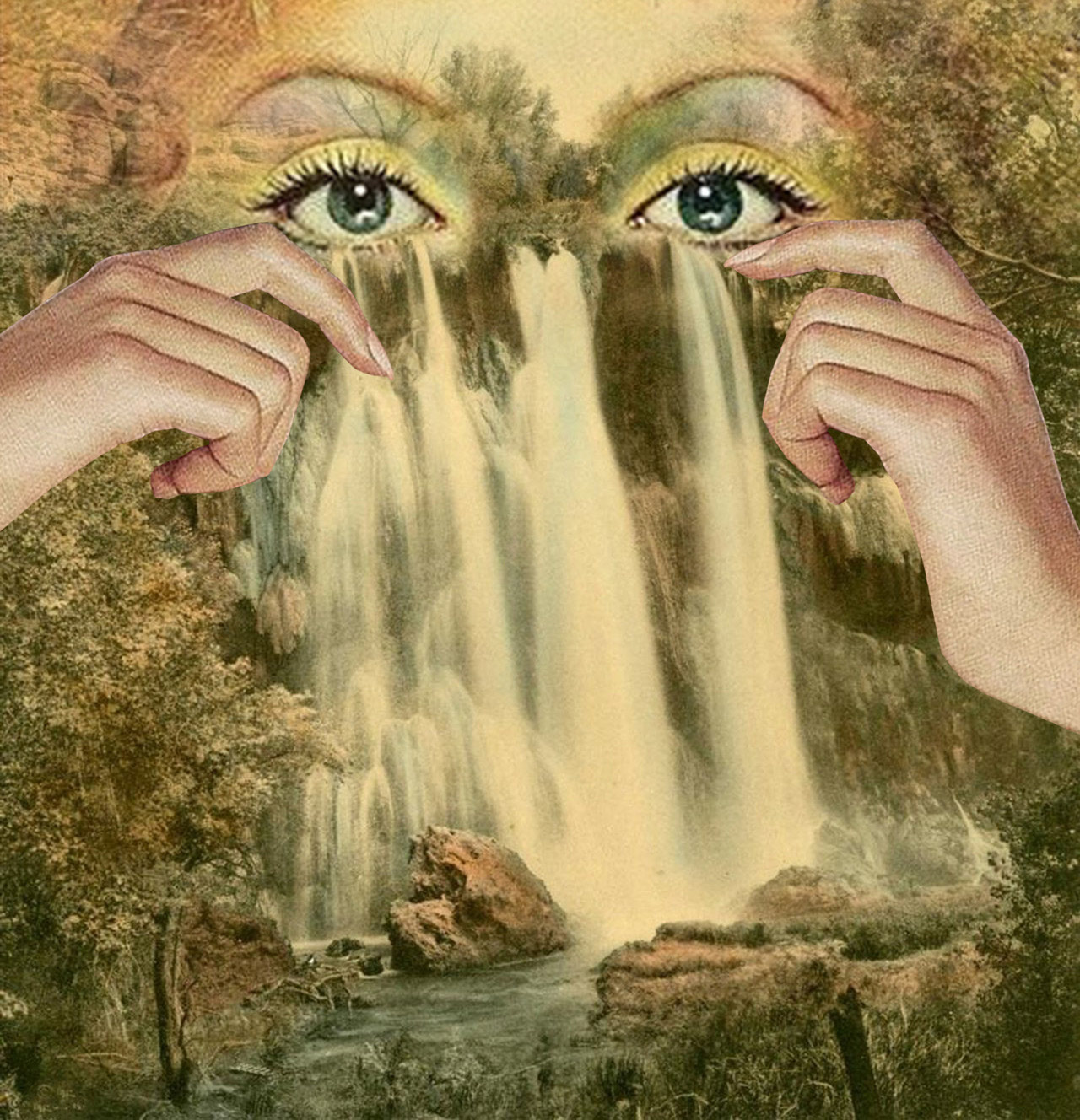 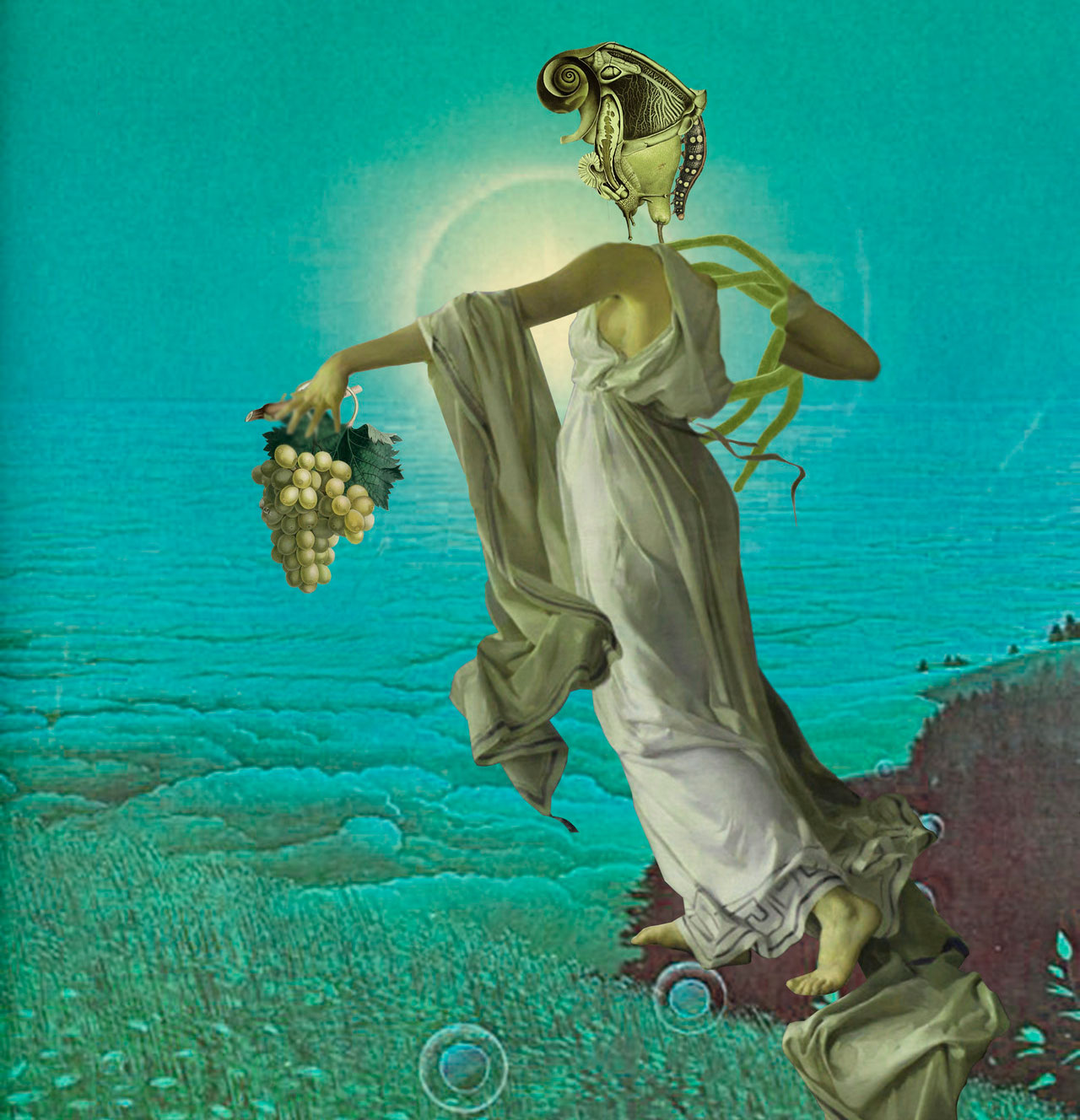 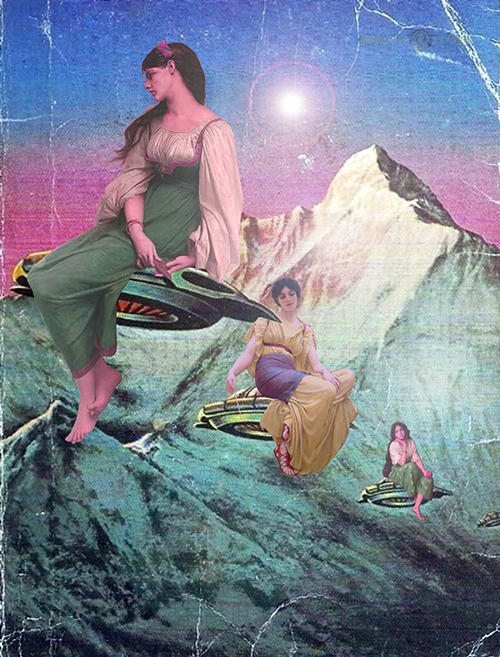 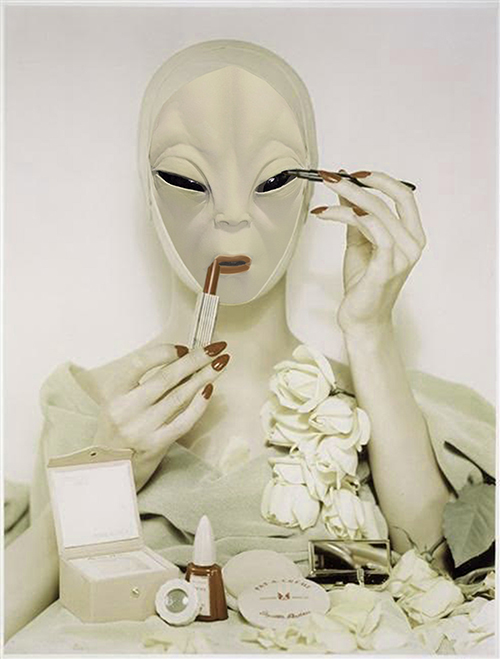 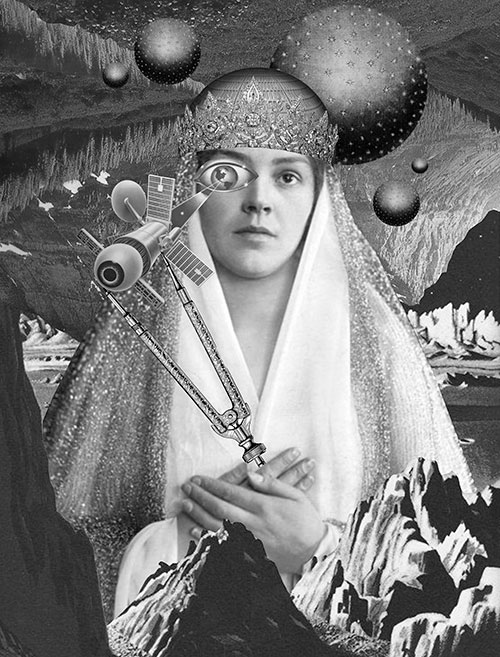